I was talking to a friend on Skype and got reminded of this job I used to have, working at a pet store.

It was one of those family run pet shops that sold all sorts of animals, most of which were very poor choices for people to actually take home as a pet.  Being that I was in college and needed the cash, and had poor ethics about supporting certain aspects of the pet trade, I filled out an application.

The store sold fish, parrots, puppies (those stories about puppy mill dogs?  True.  100% true.  Don’t buy a dog from a pet store, people), small animals, lizards, snakes, and kittens.  We had a few animals that were store pets, either because they couldn’t be sold, they belonged to the owner, or they were too big or nasty for a rational person to want to take home.  Like Tokay geckos.  I worked in reptiles because I like them, and wound up with the friggin’ Tokay hanging off my hand on more than one occasion.

We had one pet store.  A bunch of college aged employees.  A manager who was sometimes drunk (that’s another story).  The general public. And this fish:

This, for anyone who’s not familiar with fish, is a Redtail Catfish.  They usually show up in the aquarium trade as adorable little six inch long baby fish.  If your local pet or fish store is clueless, you’ll be told they don’t get that big and you’ll be fine keeping them in a 20 gallon or whatever you’ve got at home.  Just hand over your Visa and we’ll send you on your way.

Well.  It just so happens that they do get big.

People fish for those things, and have caught ones that are over 70″ and 150lbs.  The one we had at the store wasn’t 150lbs yet, but still clocked in at about four feet.  He lived in a display tank and we fed him mice, fish pellets, and the occasional pepperoni slice.

We also had a sign that said ‘Do Not Stick Your Hands Into the Tank.”  The fish ate mice by sucking them into his mouth and drowning them.  It seems obvious that you’d not want to put your hands into the same tank as a giant catfish.  But hey, people did, so we had the signs. 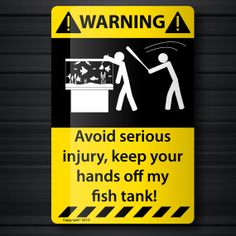 Anyway, we’re at work one evening and we hear someone yelling.  ‘IT’S ON MY HAND GET IT OFF HELLLLLLLP.”

Everyone likes a good animal bite story, so off we went.  We all suspected what happened, because it wasn’t the first time.  Usually we’d just hear a scream and a lot of splashing as whoever it was dodged the catfish, but not this time.  We get to the fish section, and sure enough, there’s a guy with his hand in the catfish’s tank and the fish is hanging on for dear life.

We stood around and watched until the manager showed up to deal with things.  None of us wanted to stick our hands in the tank at that point.  Good boy, catfish.  The customer wasn’t hurt, but I bet he never did it again.

Still, a word of advice:  don’t buy a Redtail Catfish unless you have the Taj Mahal of aquariums and don’t mind a fish that thinks your hand might be dinner. 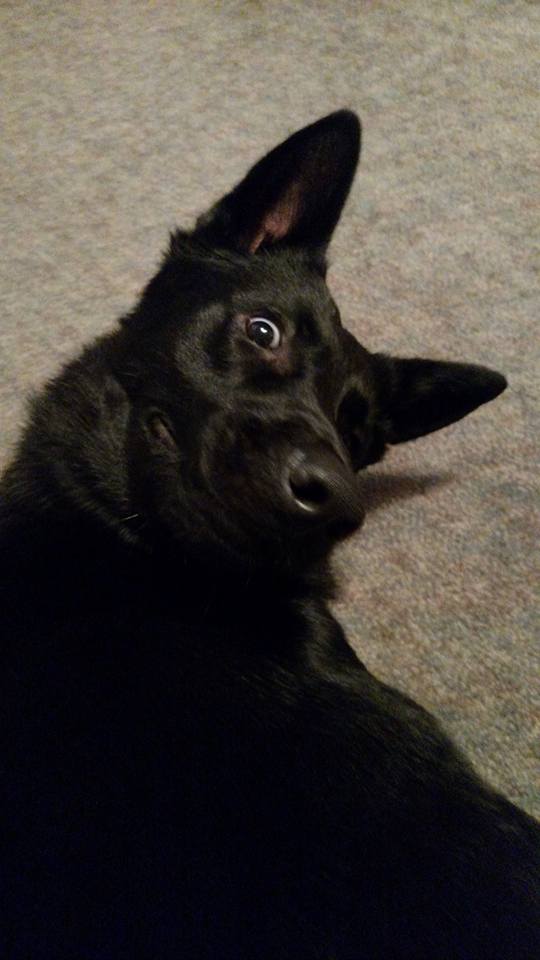 What’s on the Bookshelf